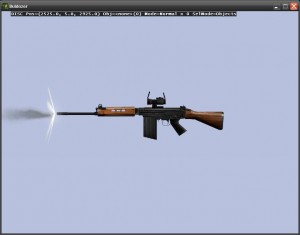 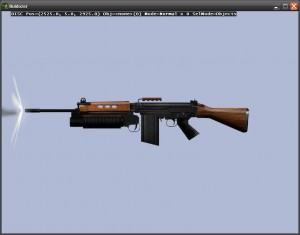 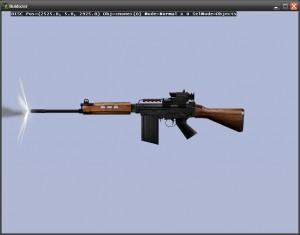 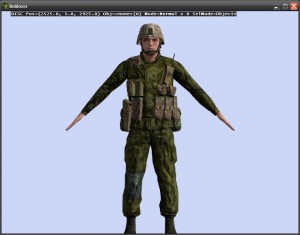 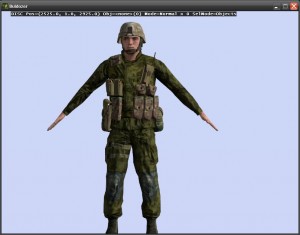 So the Arma2 Project is under way again, i found some time today to mess around with the textures. Getting there, just a few alterations, not bad for a couple minutes work. 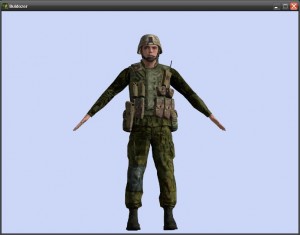 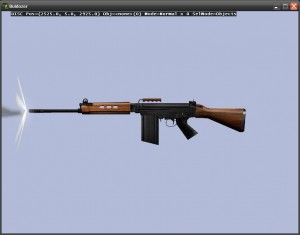 My OFP project hasnt been abandonded in any shape or form i do plan to get the addons that i have been given permission from Supah from the former Nogovan Armed Forces project. Im just trying to work out if i should release them as they are with NAF tags and release them, or re tag them all with RKI which are my tags, and also perhaps add some additional versions. Also some of the addons i have do need quite abit of work to get them to work in game.

But i have just updated:

I still have the following addons to release: 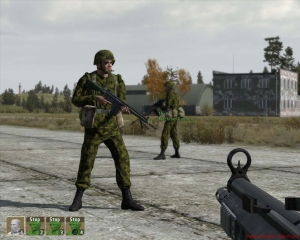 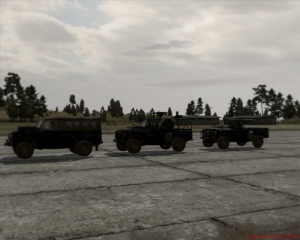