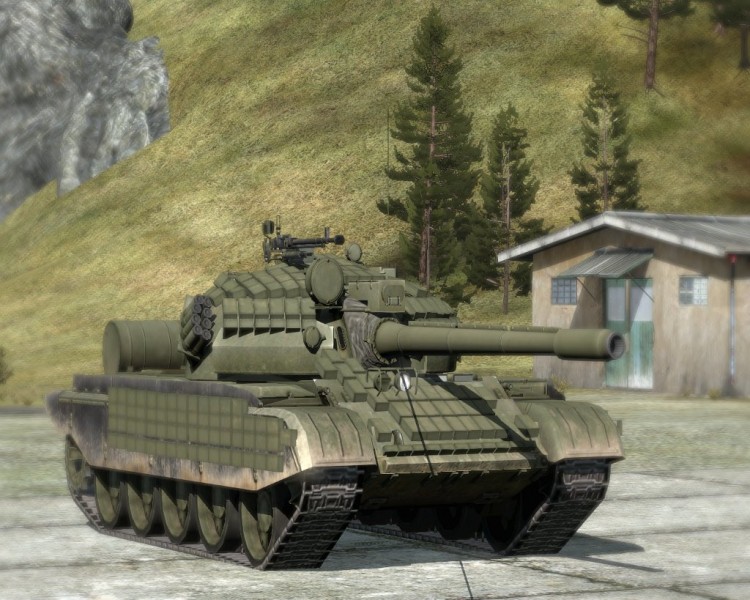 Victor version is Named after the legendary leader Victor Troska

– the idea is that these upgrades could be applied locally to their existing T55 units, using gear and equipment bought or taken off captured kit left by the soviets in the 1980s. 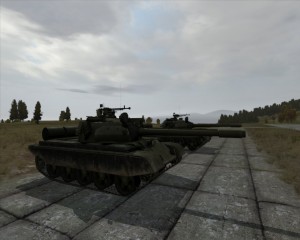 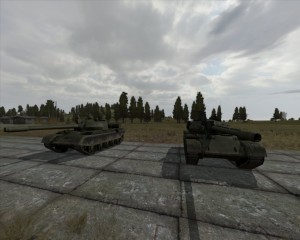 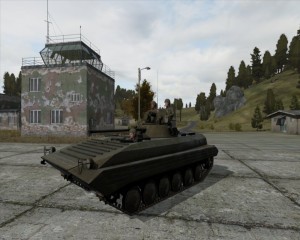 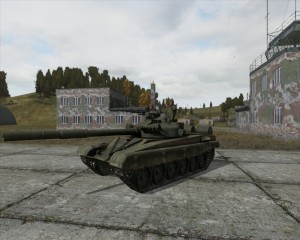 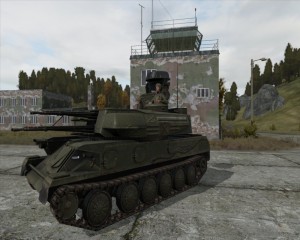 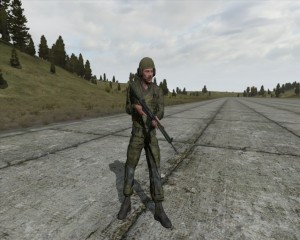