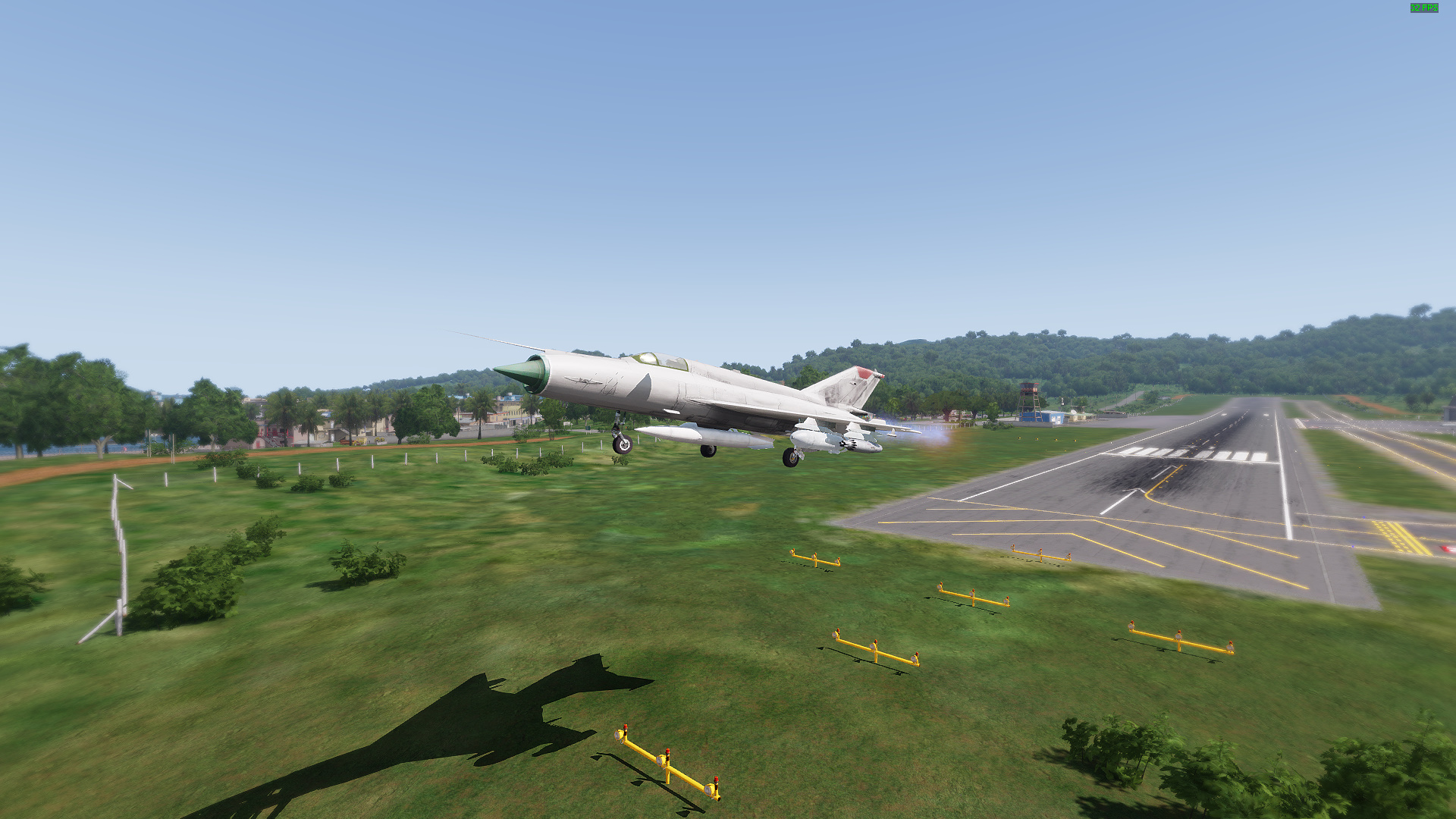 Release thread on the BIS Forums 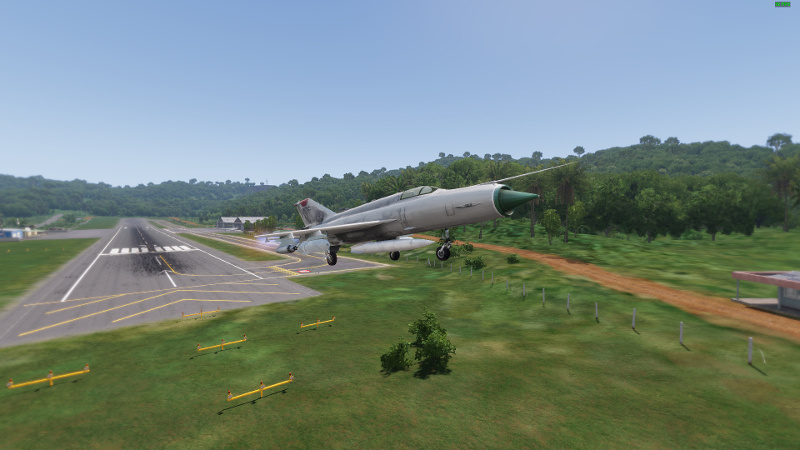 The Mikoyan-Gurevich MiG-21 is a supersonic jet fighter aircraft, designed by the Mikoyan-Gurevich Design Bureau in the Soviet Union. Some 50 countries over four continents have flown the MiG-21, and it still serves many nations a half-century after its maiden flight.
REQUIREMENTS
None
INSTALLATION
1. Extract the @rki_mig21naf from the .7zip archive to your root arma 3 directory.
2. Create a new shortcut or edit an existing one, and add @rki_mig21naf parameter, for a longer explanation see this tutorial: http://www.armaholic…m=posts&q=20866
3. Launch Arma 3 from the shortcut you created.
CHANGELOG
Initial release (v1.0):
No known Issues.
EULA and License
http://naf.8bit-onli…/standard-eula/
CREDITS & THANKS