Fixed in this Update:

Fixed – Cargo seats in M151A2 so no more standing up people in the back.
Fixed – Shadow LOD on M62 helmet. Thanks to Caselius from Northern Fronts on providing the updated shadow LOD.
Fixed – Adjusted M2 sight on M151A2 so its more usable. Not perfect yet.

Updated in this Update:

Updated – Fiat 6614 and M151A2 now use GM based M2 ammunition
Updated – Tidied up some 3den groups.
Updated – Insigina so they are all prefixed with NAF.
Updated – All ranks use Baltic Republic ranks by StellaStrela after she released the sources recently.

– Arma3 Cold War Discord for suggestions and feedback.
– Beachead for the olive and brown camo source files.
– BI for creating Arma3
– “Borton hears a thot” for textures for the GM Cap, OT64, 90s Infantry uniform, vests, Uaz Oak and Policie.
– Grip for several uniform and vehicle textures,including somne for the Fiat 6614.
– GM for the texture templates and desert camo from their Takistan texture pack.
– GM Discord for suggestions and feedback.
– Northern Fronts and Jamie for providing the M/62 Helmet.
– Oxi for providing the config files for the HK32 and textures files for the Militia roundel.
– Slatts of Conflict 85 for donating the Fiat 6614 and M151 Models.
– StellaStrela for the Baltic Republic rank source files.
– Team 13 for suggestions and feedback.
– Whiplash for the excellent screenshots for the workshop page.

For some time my Cold War – Nogovan Armed Forces mod has been released on steam. The mod is currently in beta form and available to download on steam (https://steamcommunity.com/sharedfiles/filedetails/?id=2423760500) 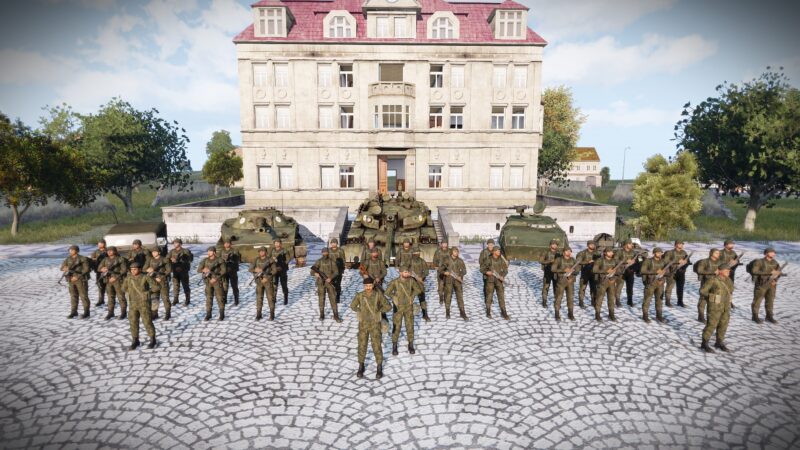 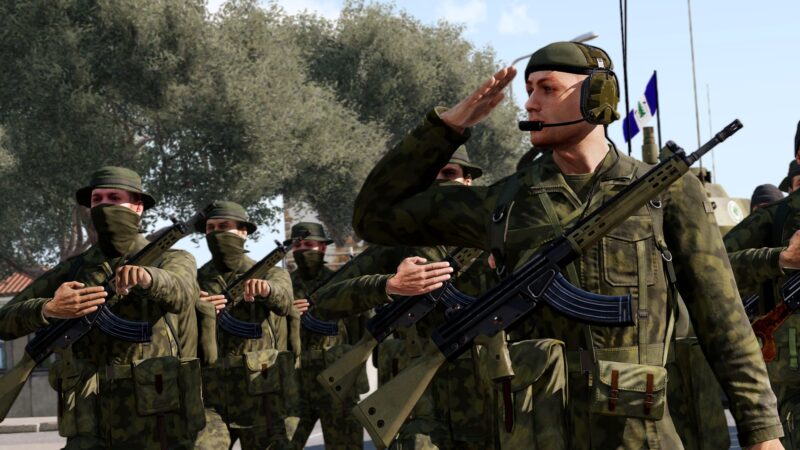 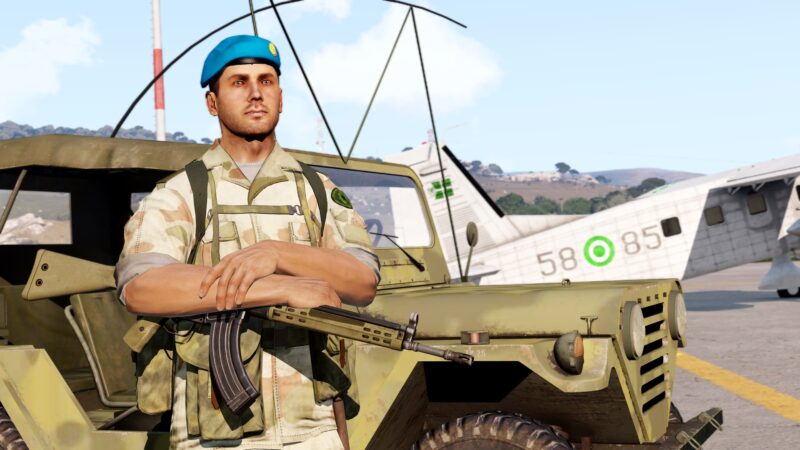 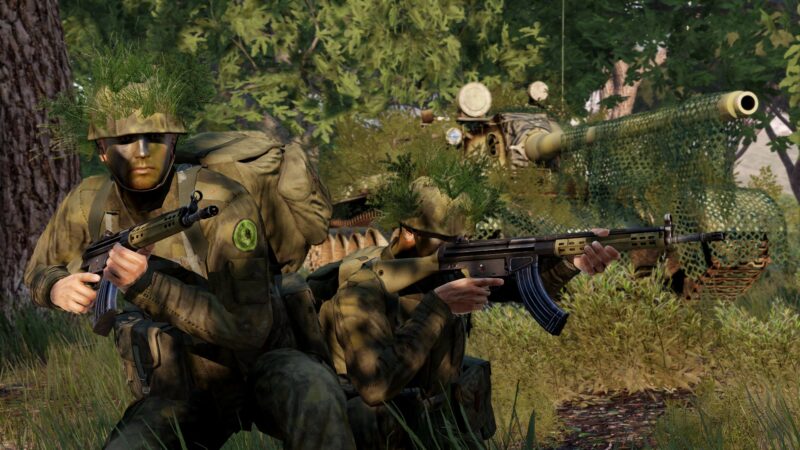 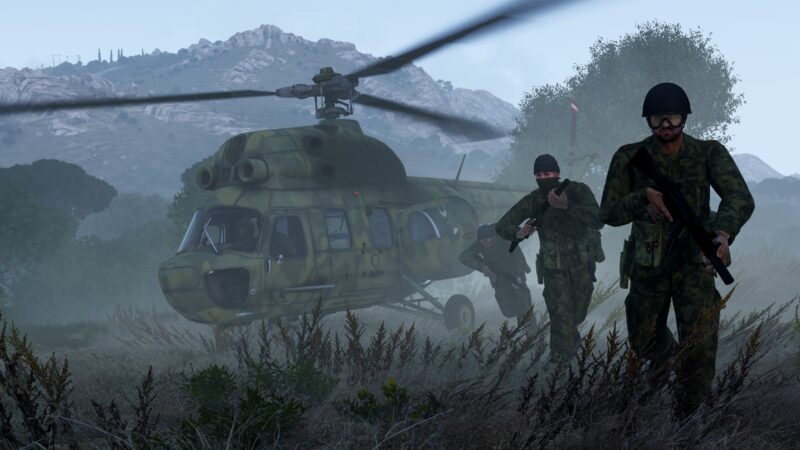 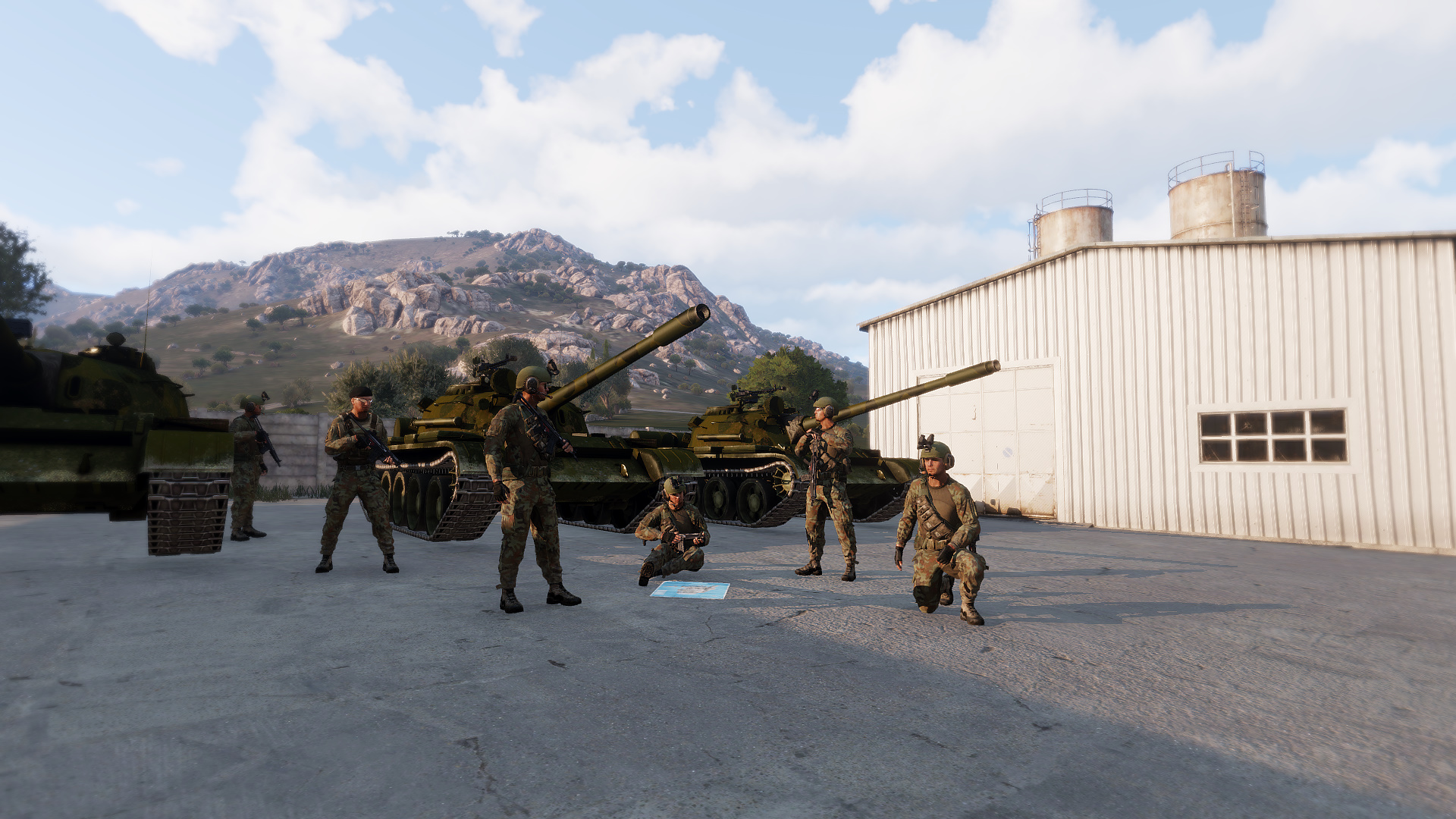 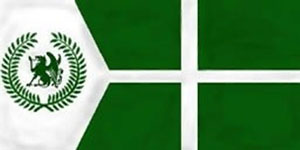