The Bell Helicopter UH-1 Iroquois is a multipurpose military helicopter, famous for its use in the Vietnam War. It is commonly known as (or officially in the U.S. Marine Corps) the “Huey”.

The UH-1 was developed from 1955 US Army trials with the Bell Model 204. The initial designation of HU-1 (helicopter utility) led to its nickname, Huey.

My Nogovan Airforce Heuy is not far off been released, i plan to release only a resistance side version at the moment, i could release a west sided version too, but im unsure yet.

Version i will be releasing will be:

Anyway here are a couple of taster images: 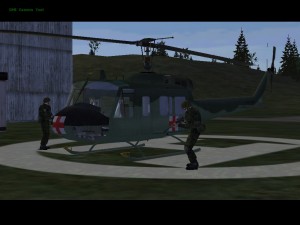 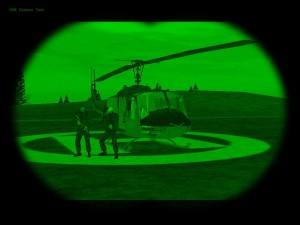 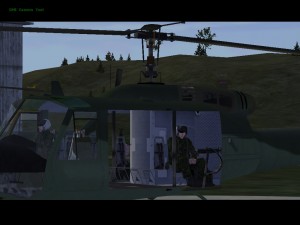 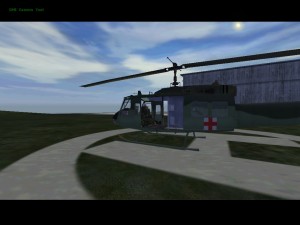